12 Years in the Life of Gold-i

I can’t quite believe that we are 12 years on from the birth of Gold-i; how time has flown!

After reminiscing with some of the team, we thought it would be the perfect time to look back on some of the big milestones that have influenced and changed the FX industry over the past decade, as well as of course including some of Gold-i’s company highlights and proudest moments.

This is when it all started. I found myself unemployed in September 2008, at the start of the biggest recession since 1929, so had to dig deep and work out what I was really good at and that people needed. Apart from repairing classic cars, I knew I had a deep knowledge of business and technology related to retail FX. This is how Gold-i was born.

Once Gold-i had launched we saw an immediate demand to connect MT4 to Liquidity Providers, and this spurred the development of the Gold-i Bridge. Our aim was 100% reliability and super low-latency at an affordable price. We certainly achieved these initial aims as the Gold-i Bridge for MT4 and MT5 have become the most popular and trusted bridges available. 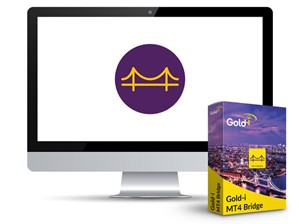 This was the first major award that we received, and it was a big one! The prize was €20,000 and it came in very handy in those early days. We had stiff competition against 250 other companies in the Barcelona arena, so to win this was very rewarding.

At approximately 22.40 pm London time on Wednesday, the yen appreciated more than 3 per cent against the dollar in just eight minutes. The violence of the move in one of the world’s most important exchange rates quickly had market participants describing it as a flash crash. In contrast to previous lurches in the foreign exchange market, the move was not confined to one currency pair. Instead, the yen registered moves of similar magnitude against the Australian dollar, as well as some emerging market currencies. After much consideration, it is believed that this happened due to the extensive use of automated trading and very few human decisions being made any more. Is this Skynet in the making? 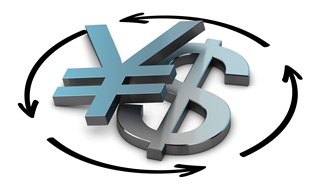 There is no greater achievement than to receive the Queen's Award for Enterprise. I am extremely proud of everyone at Gold-i for this award and it was doubly exciting as I got to visit Buckingham Palace with my wife and be presented to the Queen and The Duke of Edinburgh.

On January 15th, 2015 the Swiss National Bank (SNB) removed the Swiss Franc peg to the Euro and allowed the Franc to float. EUR/CHF fell from the floor of 1.2000 down to a low near .9650 in a heartbeat, taking out longs who believed the SNB would commit to the 1.2000 floor. Traders, and a few brokers, were wiped out of business on that day as they didn’t have the funds to pay their margin calls. The damage caused was permanent and many brokers and Prime of Primes went to the wall, and if they did survive, they lost many, many millions. It took nearly a year for the full effects to be felt, and it still sends shivers down my spine.

The Gold-i staff has always been keen to support those in communities who are less fortunate than them. We had a rather random approach to giving, and so decided to set up the Gold-i Foundation and the Gold-i Fun Committee in 2015. Together they organise events that raise money for local charities, but also ensure we all have fun! 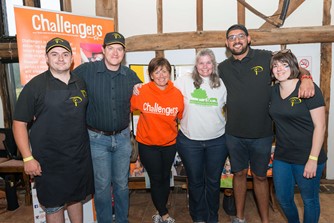 The Gold-i Matrix product had been my dream for many years. I saw the real need for a multi-asset liquidity management system, that would work with all of our existing Liquidity Providers as well as all the trading platforms we deal with, including MT4, MT5, CTrader, Trader Evolution, and many other bespoke ones.

Traders were baffled by the overnight “flash crash” in the pound, with theories emerging about what happened to send the currency over the edge. The pound fell by 6% to $1.1378, having dropped by 10% before one of the more outlying major trades was cancelled. Analysts pointed to possible causes including rogue computer trades, an accidental “fat finger” transaction, and tough comments from the French president, François Hollande, on Brexit negotiations. Yet again, this has now been attributed to algorithms triggering each other and causing the freefall. Maybe we need to build-in protection in the algos to stop this?

The Crypto World is fascinating and extraordinary. Crypto Switch™ was launched just before the Crypto mania bubble burst in December 2017, which was unfortunate timing! In the period since then, we have continued to develop the product and the market has continued to evolve and become more mainstream and stable. Crypto Switch 2.0 brings institutional-grade liquidity from multiple Market Makers and Liquidity Providers and is unique in offering both centrally cleared and centrally settled models.

Wow, this was a big one! ESMA started discussions about these months earlier, asked for comments, and then ignored all the responses and did what they wanted to do anyway. The main change was the reduction of the maximum leverage for retail margin FX to 30:1, when most regulated brokers offered 100:1 before that. This has caused a long-term reduction in trading volumes and has dramatically changed the market. Many brokers have moved off-shore and operate in an unregulated environment, so have they solved the problem or just moved it under a bush? 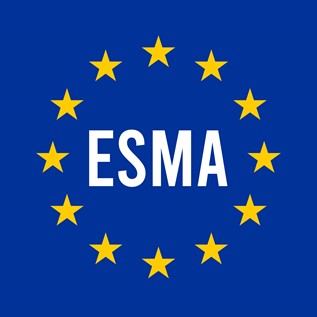 In 2019, the Fun Committee decided to focus on a single, large project, and collect money for a Bugzi. MERU Bugzi is a powered indoor chair for children aged one to five. Bugzi offers a unique opportunity for pre-school disabled children to experience independent mobility, often for the first time in their lives. An ideal introduction to switch and joystick use, Bugzi is safe, compact, and manoeuvrable – the perfect wheelchair ‘trainer’. Each Bugzi is tailored and adapted to the individual child’s needs, with the capacity to adjust seating and controls as he or she grows. Bugzi is a fully functioning CE-marked powered wheelchair and includes a programmable controller, postural seating, and rechargeable batteries. There is no provision from the NHS for a service like this, which is why it was so important for Gold-i to get involved. When I saw the photo of a child smiling from ear to ear driving our Bugzi, tears came to my eyes. I am so proud of our staff who made this happen.

And we can’t finish without mentioning Covid-19. 2020 was going to be the big year for growth with lots of international travel planned, but you know the rest. I am extremely impressed by how our amazing staff has managed working from home, teaching and looking after their children 24x7, and generally keeping their spirits up. Every 6 months we conduct the Gallup Q12 engagement survey and in the last 6 months engagement is up across the board, which is an incredible achievement that our staff should be proud of.

I toast you all; the Gold-i Family! 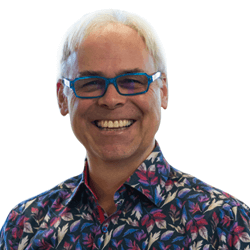 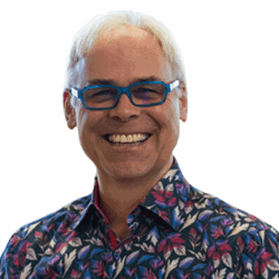 Tom Higgins is founder and CEO of Gold-i with experience in financial technology spanning over 25 years. With an in-depth knowledge of the trading technology industry, Tom set up Gold-i in 2008 after spotting a gap in the market to enhance the FX trading process for retail brokers. As the inspiration and driving force behind Gold-i, Tom has played a major role in disrupting the retail FX market, giving opportunities to brokers across the globe and has now extended the firm’s focus to the institutional market, using his market insight to continue to drive innovation.